Delhi – Khajuraho. Drive to the airport for your included flight to Khajuraho. Upon arrival to Khajuraho you will be met and transferred to your hotel. The rest of the day is at leisure. Overnight: Khajuraho

Khajuraho – Varanasi. In the morning enjoy a sightseeing tour of the Chandela Dynasty temples. The temples rate as one of India’s greatest attractions and were mostly built during a major creative burst of genius from 950AD to 1050AD. Remarkably enough, these ancient temples are incredibly well preserved. The temples were built during the Chandela period, a dynasty that survived for five centuries before falling to the mighty Mughal onslaught. Their sheer beauty and immense size has confounded experts as to why and how they were built in Khajuraho, a small town then and still a relatively small town now.

To build temples of such size and with such skill at such a momentous pace would have required many, many skilled hands. Around the temples are bands of intricately carved stone work detailing Indian life and style a millennium ago. There are also various acts from the famous Kamasutra depicted on these monolithic temples. Later transfer to the airport for your included fight to Varanasi. Overnight: Varanasi | Breakfast

Enjoy an early morning boat ride on the Ganges to view the sunrise from the boat. From dawn to dusk the Ghats (riverside steps) are thronged by thousands of devotees, who perform their holy rituals in the hope of attaining eternal salvation, the ‘nirvana’. Later enjoy a sightseeing tour of the city with its an incredible array of temples and ancient buildings. There are 2,000 temples and shrines in Varanasi, but the holiest, Vishvanatha, is closed to non-Hindus. The Durga Temple, which can be visited, is teeming with monkeys (hold onto your valuables). Further downstream on the eastern bank of the Ganges is the Ram Nagar Fort. It isn’t one of the country’s best, but it does have a fascinating, if gruesome, collection of weapons. Take a walking tour of the Islamic section. The streets are filled with Arabic music and veiled women. It’s here that famous Varanasi silk is dyed, dried and woven. Overnight: Varanasi | Breakfast

Varanasi – Delhi. Transfer to the airport for your included fight to Delhi. Upon arrival in Delhi, transfer to hotel (should you have booked additional accommodation for this night) or transfer to the international terminal for your onward flight. Breakfast 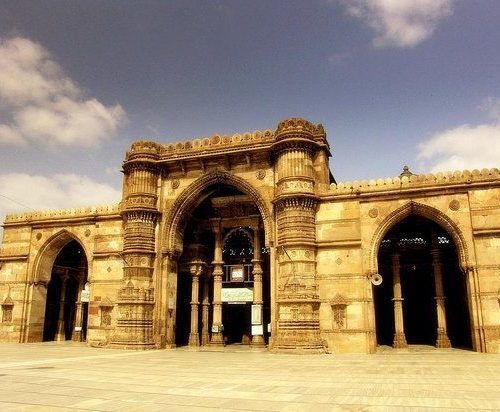 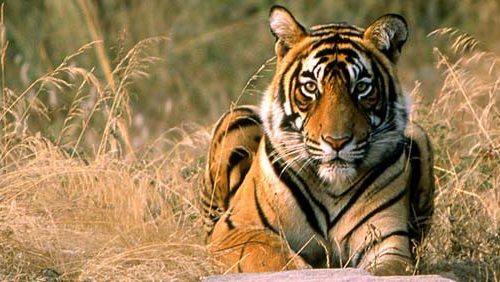 Destination covered:- Delhi, Agra, Ranthambor & Jaipur Day 01:- Welcome Arrival at Delhi’s international Airport . Our representative will receive you with warm welcome. You will be transferred to the hotel . Overnight stay at the hotel. Day 02:- Delhi Tour After delicious breakfast have... 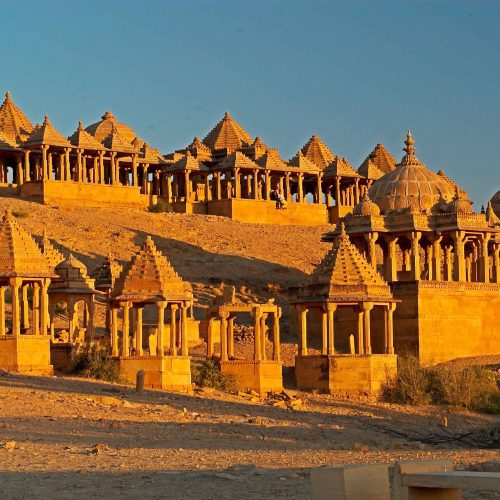 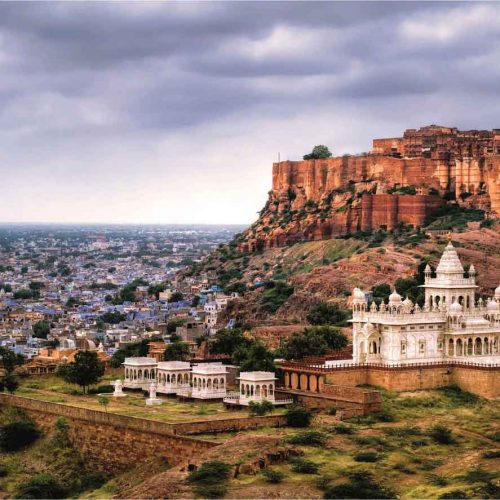 Destination covered:- Jodhpur Day 01: Jodhpur You will be received at Jodhpur railway station/ Airport and transferred to the hotel. Soon we enjoy evening boating on Kailana lake. Overnight stay at Jodhpur. Day 02: Jodhpur After delicious breakfast we spend the day visit Mehrangarh Fort,... 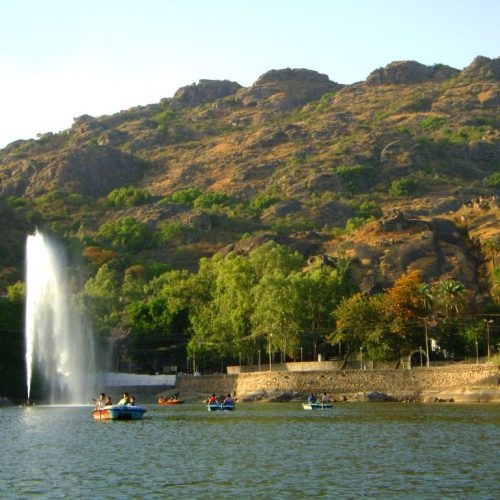 Destination covered:- Jaipur, Ranthambhor & Udaipur Day 01:- Jaipur Arrival at Jaipur’s railway station. Our representative will receive you with warm welcome. You will be transferred to the hotel. After relax at hotel, We spend the day visit Amber ( Amer) Fort, Jal mahal &... 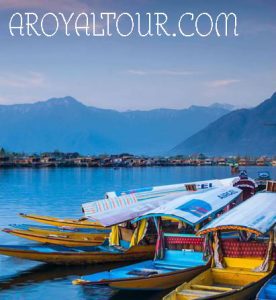